Hit enter to search or ESC to close
Article 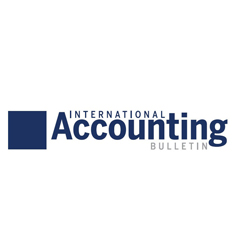 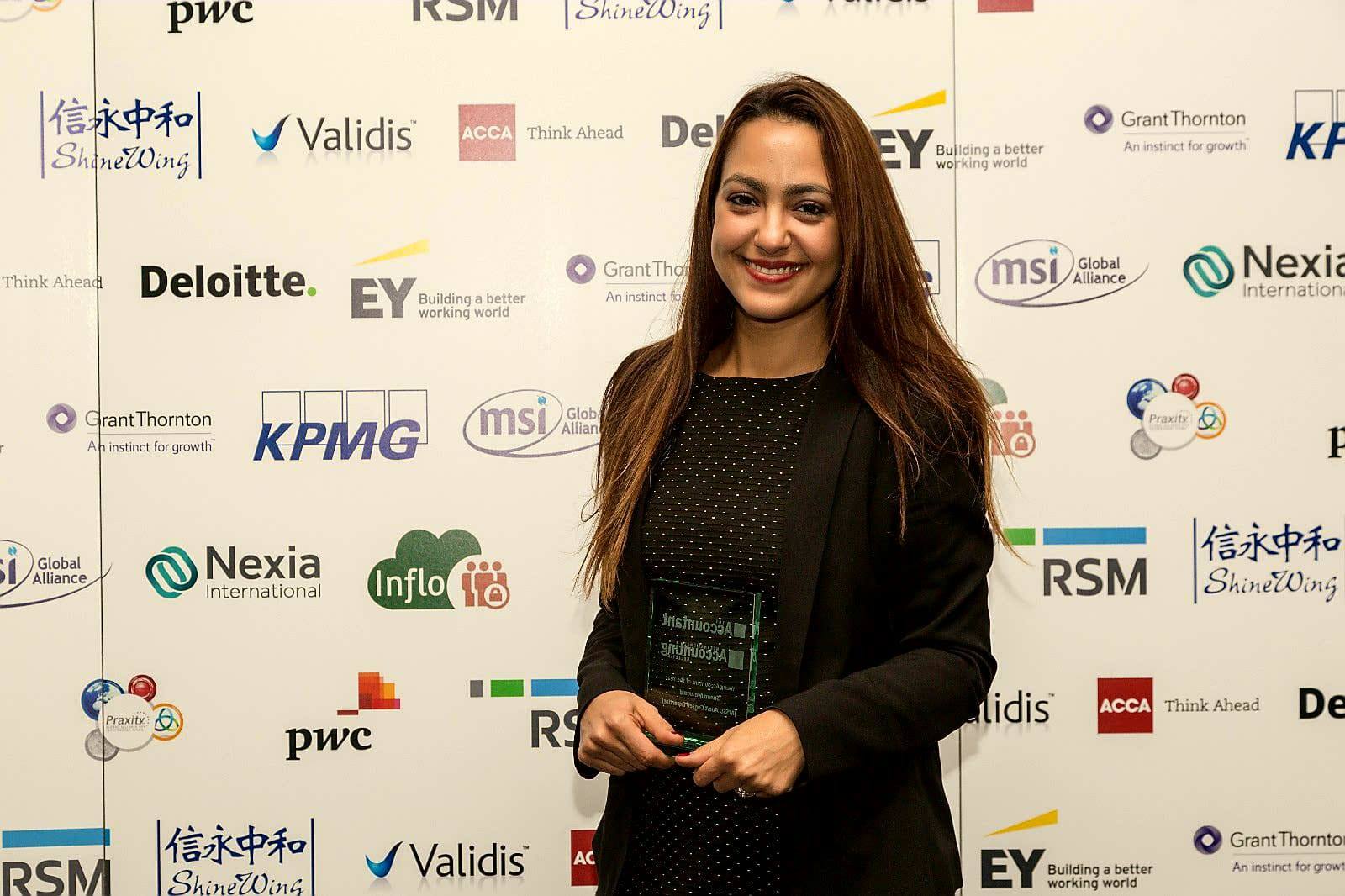 Sanaa Moussaid is a member of the French institute of accountants (Ordre des Experts Comptable - OEC) and the founding partner of the audit and accounting firm MSSO Audit Conseil Expertise. At a time when the profession is going through an “attractiveness crisis” and when it still struggle with the idea of gender diversity, Sanaa’s young career and experiences in making her mark in the profession are testament to the incredible potential of the younger generations and to the profession’s bright future.

For Sanaa accountancy has always been more than a career but a passion she “fell in love with” at the age of 16. It happened in her high school in Casablanca (Morocco) a day she had some free time and the headmaster invited her to seat in the accounting class.

“I got hooked, that’s what I wanted to do,” she recalls. “My father, a doctor, had hoped I would become a doctor too. But after that day there was no way I would do anything else than accounting. That was it I had found my passion.”

How does one fall in love with accounting – a profession supposedly facing an attractiveness crisis?

She doesn’t know she admits. “Maybe it was the teacher who conveyed his own passion. It was an illogical inexplicable revelation.”

Even more puzzling she knew there and then that she would open her own practice. “I wanted to be myself and not have to report to a boss. Create a firm to my own image.”

And so after qualifying in 2013 she launched her own practice with a partner. The partnership didn’t go well at first, and after giving birth to her first child, she bought out her partner to run the firm on her own.

She never saw motherhood as an impediment, to the contrary she always believed that accountancy by its nature offered a lot of freedom to women. “My opinion as a woman and a mother, is that our profession is, lets remind ourselves, a liberal profession, and as such, and contrary to popular belief, it offers the opportunity to enjoy a great freedom in reconciling private and professional life,” she says.